An extra income for New Zealand docs has been granted with a special form of euthanasia.

New Zealand’s Ministry of Health (MoH) confirmed that a new law allows for physicians to receive about $1,087 for each patient they “euthanize” – and the qualifications for euthanization are minimal.

Stuff, the island country’s most popular newspaper, reports that almost anyone can qualify to be euthanized, including not only covid patients with symptoms but also people who test “positive” for the virus and become too scared to keep on living.

“Could a patient who is severely hospitalized with Covid-19 potentially be eligible for assisted suicide or euthanasia under the [End of Life Choice Act], specifically as it relates to ‘severely hospitalized’ covid patients?” the anti-euthanasia group DefendNZ asked in an Office Information Act (OIA) request last month to the MoH.

“In some circumstances, a person with Covid-19 may be eligible for assisted dying,” the government later responded.

“In order to qualify for assisted suicide, a patient must have a “terminal illness that is likely to end their life within six months.” This technically includes patients who test positive for covid, seeing as how the government and media have trained everyone to believe that the Fauci Sniffles is a certifiable death sentence.

What goes for the payments mentioned, doctors who perform a euthanasia death can basically “expense” it with the government, which has set aside large sums of cash for reimbursement.

“Only 96 of New Zealand’s roughly 16,000 doctors have said they plan to participate in the program, which is at least somewhat encouraging. And all but one of the nation’s 32 hospices have likewise indicated that they do not plan to euthanize covid patients.”

What do you think about this matter? I think if one country in the world starts support g such a crazy practice, it won’t be long before it reaches other countries – especially such a COVID-related law.

We’ve seen it in practice before – eery COVID insanity mentioned as law in some country has been passed to another! 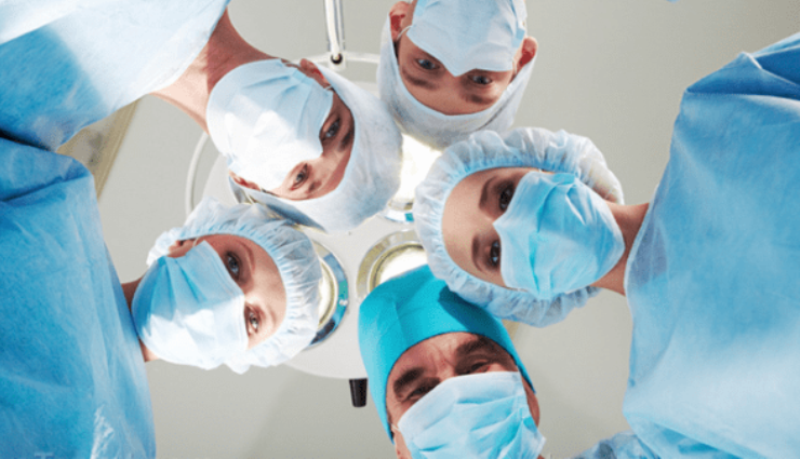 PrevPreviousDr. Zelenko – [Ds]/Big Pharma Hid the Cures From We the People, Choice Has Been Made, Collapse
NextRiccardo Bosi ~ the First Three Months of 2022Next