Bunker Up: Why the World’s Rich Have Fled to New Zealand To Escape Coron@virus

Bunker Up: Why the World’s Rich Have Fled to New Zealand To Escape Coron@virus

A remote country with a small population and around 4,000 kilometres from its nearest neighbour, New Zealand often gets left off world maps. But what could be perceived as the country’s biggest drawbacks in an economic sense may also just be its biggest magnet for the mega-rich.

As the Covid-19 pandemic grips the world, it has become increasingly clear the impact of this disease will be big. Big enough that it has warranted the activation of the doomsday plans of the super-rich – many of whom have chosen to flee to the often-overlooked corner of the world that is New Zealand.

As New Zealand closed its borders on 19 March and entered a strict month-long country-wide lockdown on 25 March, a series of private planes were landing where commercial ones no longer could.

Customs officials said there was a notable increase in private jets arriving in comparison to the same month in 2019. Meanwhile, survival shelter company Rising S Co was receiving a call from a Silicon Valley executive looking to find out how to access the multimillion-dollar bunker he owned underground in New Zealand. 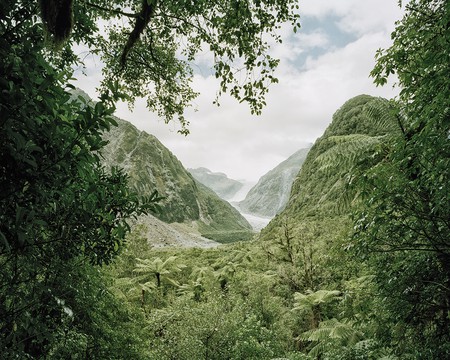 With dense bush and a sparse population, there are plenty of places to hide out in New Zealand

Their general manager, Gary Lynch, has confirmed that the company has built more than 10 of these underground bunkers in New Zealand, with price tags of up to $8 million (£6.5m) for construction, delivery and installation. He also says that interest in the bunkers has grown 2000 percent since Coronavirus began.

What was once a vague conspiracy theory that many ridiculed as another elaborate plan from people with too much money to spare has quickly become a stark reality. And this unnamed businessman is not alone. New Zealand has a visa policy known as the Investor Plus Visa, where an investment of more than $6 million (£4.9m) over three years grants you citizenship.

Notable figures known to have taken advantage of this policy include PayPal co-founder Peter Thiel, who described the country as “utopia” to Business Insider in 2011. He now owns a series of properties in the country, and, according to The New Yorker, has an arrangement with Silicon Valley entrepreneur Sam Altman to flee via private jet to one of these properties should the world encounter an apocalyptic-style situation. Deadly diseases apparently fall within these apocalyptic parameters. 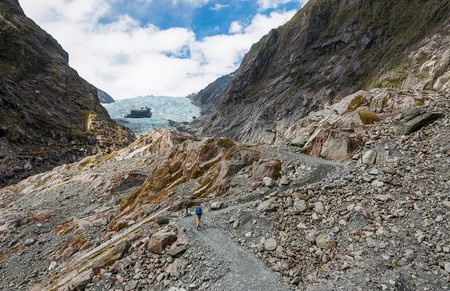 So, why New Zealand? The idea, according to Mark O’Connell – author of Notes From an Apocalypse: A Personal Journey to the End of the World and Back – came from a piece of writing called The Sovereign Individual: How to Survive and Thrive During the Collapse of the Welfare State, written by James Dale Davidson and the late William Rees-Mogg.

The book has rather dark, apocalyptic predictions for the future of the world. It purports there will be a demise of democracy, and that the wealthy will rise out of this as the “Cognitive Elite”. Most importantly, however, it decides New Zealand is the perfect destination for this cognitive elite to run the gamut of their newfound political, economic and social freedom to spend and do as they please. Interestingly, Peter Thiel has spoken about how much influence the book has had on him – perhaps painting his aforementioned “utopia” comment in a slightly different light. 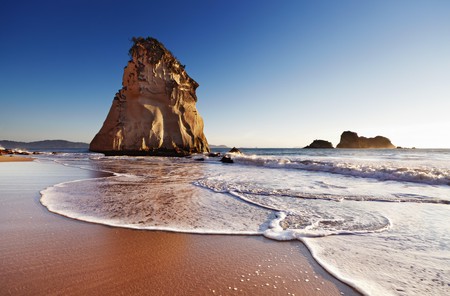 New Zealand’s laidback, outdoors-y lifestyle makes for a welcome change to the hustle and bustle of big city life

The question does, of course, remain. Its beauty is obvious. With its impeccable coastline, snowy mountains and reasonably laissez-faire lifestyle, New Zealand does seem the exact antithesis to the manic cities in which so many of us reside. The country has managed to remain relatively separate from most international conflicts, and is known to have a reasonably mild political climate.

Currently, the entire world is enamoured with Prime Minister Jacinda Ardern. Add in the reasonably easy visa access for those with the bank account to afford it, and you can suddenly see where Williams and Rees-Mogg may have been coming from. New Zealand-based estate agent Ross Hawkins believes that the drawcard for many of these people is the country’s position being “as far removed as possible from the major continents and super powers,” alongside its incredible lifestyle and strong political standing, which allows people to run their businesses easily from the country. 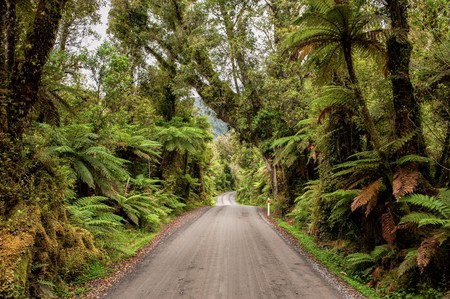 Lynch wouldn’t comment on where those bunkers may have ended up in New Zealand. He did, however, reveal they are not found on the same locations as above ground houses – ruling out Thiel’s sprawling Wanaka estate. There are suspicions the majority are somewhere underground in the South Island – more sparsely populated than the North.

Other hotspots could include Waiheke Island, Hawkes Bay and the Bay of Islands, according to Hawkins. How many have been activated in the wake of Coronavirus remains to be seen. What is obvious is that it’s definitely not a bad place to be stuck for an extended period of time – especially if you’re seeing out the lockdown in a multi-million dollar coastal property. Oh, and have an underground bunker to retreat to – just in case.

PrevPreviousQantas Pilot Speaks Out About Vaxx Mandate
NextIs Anyone That Takes a BS 19 Jab, a Moron Like Dan Andrews?Next