I have been required under Australian Electoral Laws to delete my marbles ‘How Preferential Voting’ works videos, because they do not have an ‘Authorisation’ statement on them.

Half a million views across all platforms, countless comments and shares, not to mention the many broken links, all of which will never be recovered.

The issue isn’t the content itself, in fact the powers that be acknowledged the educational value of the videos. The issue is that people might be influenced in how they vote, and now that I’m a candidate I have to put an ‘Authorisation Statement’ on anything I produce that ‘contains electoral material’.

Including, incredibly, things I posted before I even decided to run for politics.

This is a CLASSIC example of laws written in an ivory tower far from reality, which then have to be administrated by bureaucrats who are given very little flexibility in the application of the laws, which then get applied to people whose circumstances and backgrounds could not possibly have been imagined by the out of touch idiots who wrote the rules in the first place.

Now to be fair, there is a place for ‘disclosure’ rules around elections to stop people anonymously trying to influence them, or being dishonest about their real motives.

But where it’s absurd is that my face, voice, and name are all over these videos. You want to know who is behind the video? Just watch it. I tell you. Repeatedly. My name is literally on a TV in the background! ‘Secret Manipulation’ this is NOT…

And to make it COMPLETELY absurd, I now have to put an Authorisation Statement on something that was NOT AUTHORISED by the party! I did it myself, before I agreed to run with them… so now I have to ask them to ‘authorise’ something they had NOTHING TO DO WITH!!!

This is the problem with centralised control of ANYTHING. The rules ALWAYS become absurd at some point. And it turns out that when applied to a Political Commentator turned Candidate… they become very absurd.

And counter-productive too! Far from ‘protecting’ the voting public, forcing me to take down what other’s have called the most educational videos they’ve ever seen on preferential voting is harming people’s understanding of our democratic system.

Not to mention the political interference of forcing a candidate to hide the very work and history that makes him a suitable candidate for office…
Sure, I can re-edit and re-upload them with the Authorisation (which I will) but I cannot ever get back all the broken links that now lead to nowhere, all the comments and shares… a significant slice of my history, of my body of work, is lost, forever, to comply with rules that simply do not make sense when applied to someone like me, whose name, face, and voice, is all over the content.

First-world problems I know. But this exact scenario is playing out in EVERY area of our lives ALL the time. Politicians in Canberra writing rules that apply to people they do not understand, in ways they cannot imagine.

This is why I’m a Liberal Democrat.

And, as absurd as this is… 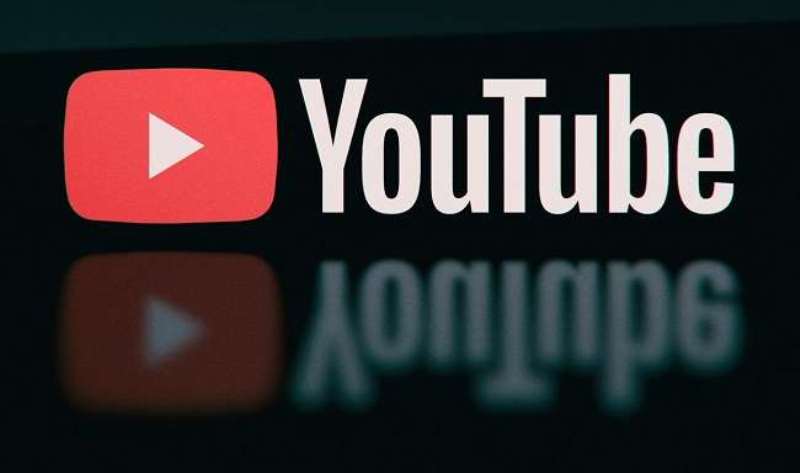