Nigeria’s federal government has ordered telecommunication companies to bar calls from phone numbers not yet linked to a National Identity Number (“NIN”), as well as unregistered SIM cards to be disconnected.

The country was targeted by Bill Gates’ GAVI in 2020 to introduce a “biometric identity platform.”… 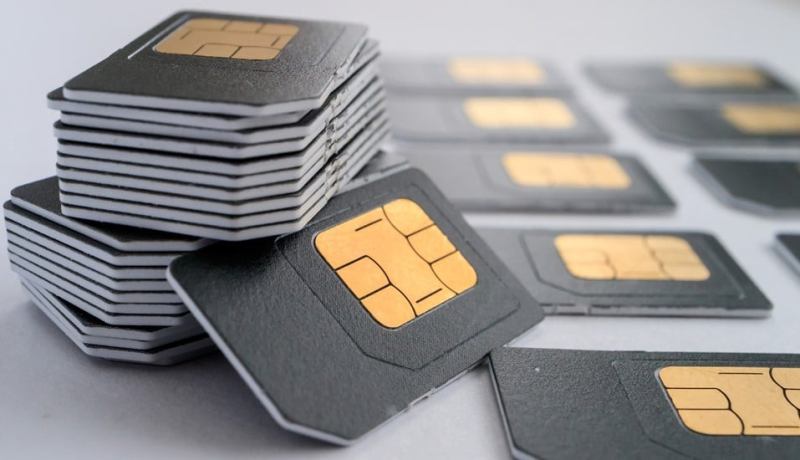 Nigeria’s federal government ordered telecommunication companies to bar calls from phone numbers not yet linked to a National Identity Number (“NIN”), as well as unregistered SIM cards to be disconnected. Nigeria, officially the Federal Republic of Nigeria, is a country in West Africa –  a region Bill Gates’ GAVI targeted in 2020 to introduce a “biometric identity platform.”

On 4 April, Nigerian Minister of Communications and Digital Economy, Dr. Isa Ibrahim Pantami, gave the order to deactivate all unlinked SIM cards with immediate effect, insisting that all telecoms subscribers must comply with the NIN-SIM linkage policy of the federal government. The recent order to bar all unlinked SIM cards came 16 months after the federal government gave the first order to deactivate all SIM cards not registered and linked to NIN.

Pantami said enrolment for NIN would be a continuous exercise and that NIN would henceforth be a precondition for service in telcos, banks, Nigerian Immigration Service, and several other government services.

The federal government commended Nigerians for the “compliance” level in registering and linking the SIMs to NINs, saying 125 million SIMs have been submitted for linkage to NINs.

“As of date, over 125 million SIMs have had their NINs submitted for immediate linkage, verification and authentication. Similarly, the National Identity Management Commission (NIMC) has issued over 78 million unique NINs to date,” the statement said.

Nigeria has an estimated population of 215,9 million. Data from the Nigerian Communications Commission (“NCC”) showed that the number of cellphone or mobile phone subscribers was around 198 million as of February 2022 which means 73 million SIMs had not been submitted for linkage.

However, the average number of SIMs linked to one NIN is about three to four, Parrot Nigeria wrote. Thus, Parrot Nigeria estimates, there are 47 million unlinked users and calculated the loss of earnings on that basis:

“Using the industry average revenue per user of N1,420, as stated by ATCON, an estimated N66.74 billion would be lost if the 47 million SIM cards yet to be linked are barred.

“After the suspension of the sale of new SIM cards in December 2020, the NCC mandated the SIM-NIN linkage … The suspension led to a loss of about 20.83 million subscribers in the first half of 2021, and the revenue lost by telecom operators was N17.88 billion, according to data from NCC.”

Why does the Nigerian Government Want to Force SIM-NIN Linkage?

President Muhammadu Buhari in December 2020, ordered all phone lines to be linked to an identification number to curb rising incidents of abductions in the country’s northern region. Based on the inability of subscribers to meet the 31 December 2020 deadline, the government had to postpone the deadline for the tenth time.

The government has said that the 11-digit identification number is the foundation for a comprehensive digital ID system that will help to tackle insurgency by militants such as Boko Haram – as well as other crimes. NIN registration involves the recording of an individual’s demographic data and capturing their fingerprints, photo, and digital signature. The number is required for all transactions requiring identity verification, such as opening a bank account, applying for a driver’s licence, voting, obtaining health insurance, and filing tax returns.

The registration is also a way in which to track criminals who are using unregistered SIM cards. In 2015, MTN Nigeria faced a hefty fine over the failure to disconnect undocumented SIM cards as part of a security crackdown. The matter was resolved a year later when the company paid at least US$1 billion after extensive negotiations.

Why Nigerians are Resisting?

A report by Nigeria Politics in May 2021 gave some reasons why Nigerians have been resisting the Government’s initiative:

A Twitter user who simply identified himself as Ayemojubar while reacting to the report on IMEI submission to Federal Government said, “You are at the mercy of whoever has your BVN, NIN and IMEI — your finances, your communication channels, your contacts, colleagues and family, your location, I mean the complete organogram of your existence.”

Politics Nigeria also monitored an online poll on the subject of discourse and 90 per cent of the respondents said they won’t support the submission of their phone identification number to the NCC. Amidst public outcry, the NCC in a statement by its spokesperson, Ikechukwu Adinde, said it will get the numbers automatically without asking individuals to submit them.

One major reason why Nigeria are sceptical about the development is the history of terror-linked Minister of Communication, Isa Pantami.  The NCC is the independent regulatory authority for the telecommunications industry in Nigeria and the agency works directly under the watch of Pantami who heads the Ministry of Communications.  The minister was recently attacked for his vociferous support for terrorist groups such as Al-Qaeda and the Taliban.

Another reason why Nigerians will not support the order is the incessant gag on press freedom by President Muhammadu Buhari’s administration.  Several Nigerians have in the past been a victim of this.

Nigeria is not the first country to clamp down on SIM-card fraud and other African countries have also taken steps to block unregistered numbers to stem fraud and criminal activity, Al Jazeera reported.

The Independent Communications Authority of South Africa (“Icasa”) has proposed tying the biometric data of South Africans to their SIM cards “in a move to clamp down on fraudulent activity.”

In practice, this means that fingerprint mapping, facial recognition, retinal scans and biometric data could all be tied to a person’s SIM card – and by extension their phone number – going forward.

In July 2020, Mint Press highlighted that a biometric digital identity platform that “evolves just as you evolve” was set to be introduced in “low-income, remote communities” in West Africa thanks to a public-private partnership between the Bill Gates-backed GAVI vaccine alliance, Mastercard and the AI-powered “identity authentication” company, Trust Stamp.

What the Trust Stamp brings to the table in this partnership is its unique capability to provide biometric identity at a global scale which even includes places that lack internet access and/or mobile phone or cellular connectivity.

In June 2020, GAVI reported that Mastercard’s Wellness Pass program would be adapted in response to the Covid “pandemic.” Around a month later, Mastercard announced that Trust Stamp’s biometric identity platform would be integrated into Wellness Pass as Trust Stamp’s system is capable of providing biometric identity in areas of the world lacking internet access or cellular connectivity and also does not require knowledge of an individual’s legal name or identity to function. “The Wellness Program involving GAVI, Mastercard, and Trust Stamp will soon be launched in West Africa and will be coupled with a Covid-19 vaccination program once a vaccine becomes available,” Mint Press wrote.

“The Wellness Pass is here and is set for global implementation … What is clear is that technologies aimed at making the whole world digitalised have already been developed and ready for use, and these are knocking at our very own doors including here in Africa and other developing countries.” The Lusaka Times concluded.

Moreover, The Bill and Melinda Gates Foundation funded a study conducted by MIT and Rice University researchers into a vaccine-delivery device that could impart an invisible mark detectable by a smartphone and a remote-controlled contraceptive microchip to go under women’s skin.

The basic premise behind a digital identity in the context of Gates’ work is simple: It would involve some sort of cloud-based storage of medical and/or personal identification documents accessible anywhere in the world.

ID2020, or the Digital Identity Alliance, is a non-profit funded by a range of foundations and corporate sponsors — including Microsoft and GAVI — that provides grants for practical research into the real-world application of digital identities.

Days after it was revealed in an intercepted human intelligence report that Bill Gates offered a $10 million bribe for a forced Covid vaccination program in Nigeria, the plan to chip the human race through the digital identification program ID2020 was exposed in the Italian parliament by Sara Cunial, the Member of Parliament for Rome who denounced Bill Gates as a “vaccine criminal” and demanded Bill Gates’s arrest in the Italian Parliament. 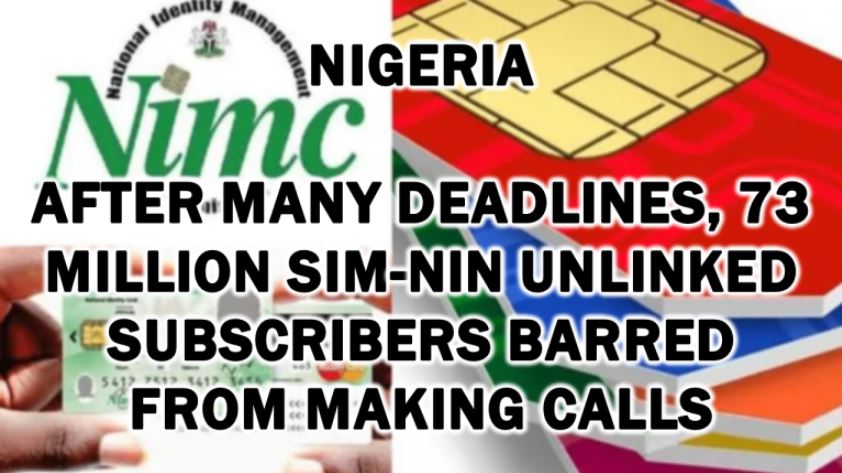