Jacinda Ardern Tipped to Be Dumped as PM

Jacinda Ardern Tipped to Be Dumped as PM

Polls predict embattled leader will ‘more likely than not’ be ousted as PM in New Zealand’s upcoming election as Labour languishes.

New Zealand Prime Minister Jacinda Ardern’s grip on power continues to slip with the latest indicators flagging her Labour government may be ousted in the upcoming election.

The country, which has seen a wave of anti-government protests as the cost of living crisis continues to wreak havoc, will vote in 2023 with a new Kantar poll confirming Labour as underdogs.

Sharma, the party’s Hamilton West MP, went public with claims of bullying, misspending of taxpayer funds and other dirty laundry in an explosive 2,624-word Facebook post.

It is reported Labour will hold a special caucus meeting this week to discuss the claims.

Last week, it was revealed that Ardern’s popularity has tanked to just 30 per cent as preferred PM, marking her worst approval rating since coming into office in 2017, with at least one pollster predicting she will be dumped at the next election.

David Farrar, a leading political pollster who works as a consultant for the National Party, says he believes it’s ‘more likely than not’ Ms Ardern will be voted out at the next federal election.

“The National Party has led most polls in the last few months. It’s going to be very close, but I’d say it’s more likely than unlikely there’s a change in government,” he said.

“She’s an excellent communicator. Hundreds of thousands were watching her daily press conferences.

“People were nervous but loved seeing her in control. It was almost unsafe to criticise her.”

Ardern’s Zero-Covid strategy kick-started the government’s fall from grace with New Zealanders weary after two years of oppressive lockdown conditions which saw the nation isolated and left behind as the rest of the world learned to live with Covid-19.

While the stategy had initial success and was widely-praised in the global media for eliminating cases in the first wave of the pandemic, New Zealand was left locked down and languishing behind as the ecomony and social order suffered.

Earlier this year, Ardern’s harsh governance sparked a wave of protests as freedom campaigners set up camp on parliament grounds in Wellington demanding an end to tyrnaical restrictions.

Large-scale protests have grown since with thousands of Kiwis joining in anti-government marches in cities around the country.

Ardern’s soft stance on China has also come under fire as Beijing continues to cause friction among pacific nations and escalates agression against Taiwan.

Ardern dismissed her decline in the polls as a ‘reflection of the times’.

“There’s absolutely no doubt increases in inflation are hurting New Zealanders. We have a responsibility as government to do what we can to support them through,” she said.

“New Zealand has advantage as well. I do look to those causes of optimism – low unemployment, low relative debt and the fact that we have our borders, tourism coming back. Those things will give a boost.“

Last week the NZ media reported that hundreds of New Zealanders were suffering through a freezing Winter living in their cars with those on the ground describing the conditions as ‘heart-breaking’.

In July, a 72-year-old woman died while living in her car on an Auckland suburban street in freezing conditions.

More anti-government protests are planned in coming weeks as the nation’s cost of living pressures and soaring inflation continue to hit Kiwis hard. 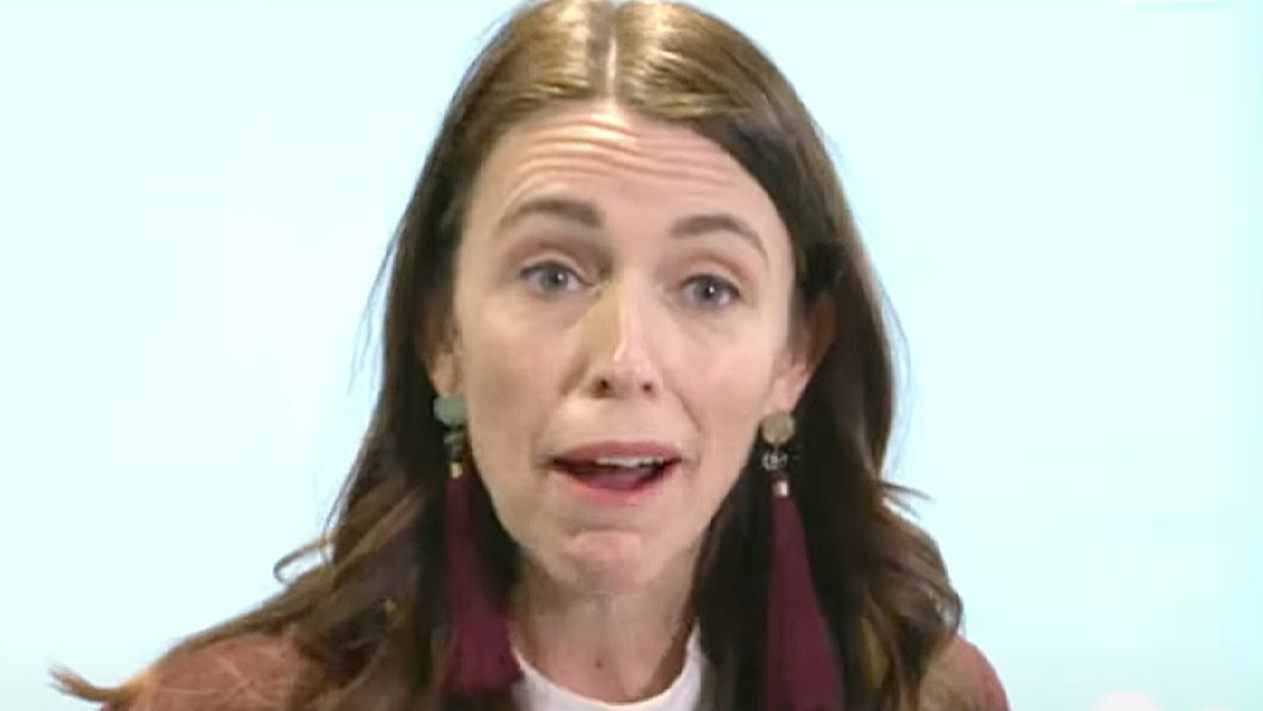