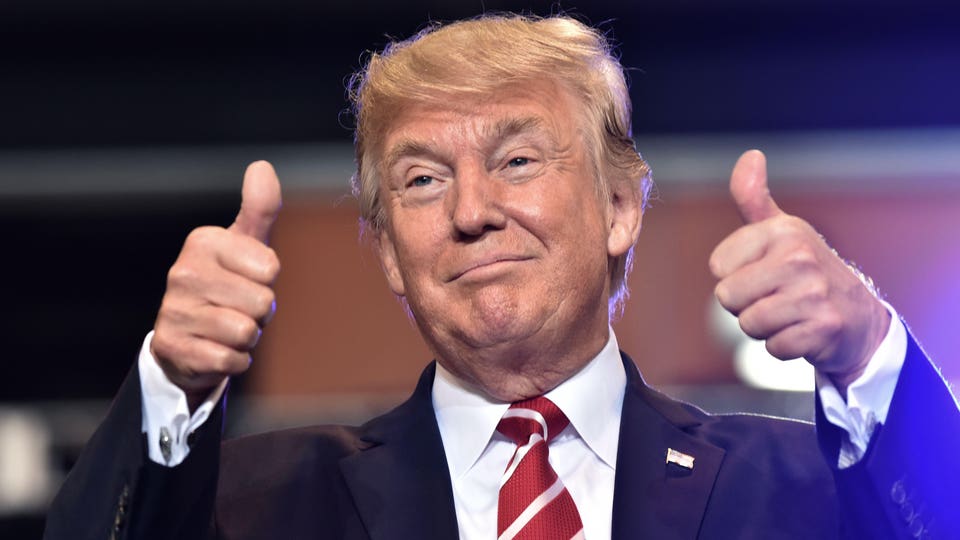 The Trump Media and Technology Group (TMGT) announced the decision Tuesday to partner with Rumble for in a “wide-ranging technology and cloud services agreement,” while also saying the companies are in “exclusive negotiations” to launch a subscription-based streaming service called TMGT+.

TMGT also claimed for the first time that a beta version of the TRUTH Social website has been launched, after it was reported the beta version hadn’t gone online by TMGT’s self-imposed November deadline.

Trump said in a statement that Rumble is already providing cloud services to the beta website, which he said is for “invited guests only.”

A full rollout of the website is expected in the first quarter of 2022.

“The initial Beta launch has been excellent,” Trump said. “America is ready for TRUTH Social, and the end to cancel culture.”

TMGT and Rumble are both set to be publicly listed after merging with special purpose acquisition companies (SPACs). Shares of the SPAC merging with TMGT, called Digital World Acquisition Corp., soared from around $10 a share from before the October announcement of Trump’s new media company to as high as $175, before settling back to around $50 a share recently, with the price spiking more than 6% in after hours trading following Tuesday’s announcement. Shares of CF Acquisition Corp. VI, the SPAC Rumble is merging with, rose more than 14% to $12.86 a share at times in after hours trading Tuesday.

WHAT TO WATCH FOR

TMGT is reportedly trying to raise up to $1 billion by selling shares to hedge funds. Trump has personally phoned potential investors asking for more than $100 million, according to Reuters.

It is censor free and privacy-protected, it combines the best of YouTube Features for uploading videos, plus Telegram and Facebook type features for ease of sharing articles or content and to keep in touch with family and friends privately and securely away from the eyes of the Government Agencies.

To combat the censoring, and banning of those who speak the truth, and those who are seeking the truth, Truthbook.social is everything Fake Book isn’t.

PrevPreviousHow ‘Truth Social’ Is Highlighting the Issue of Monopolies in Social Media
NextRisks vs Benefits: Don’t Vaxxinate Your Child Until You Have Seen This!Next